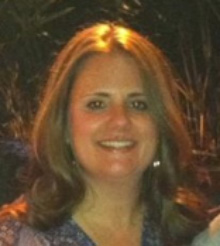 Stephanie Anderson is a former fifth grade teacher who has lived in Ridgefield since 2004. She and her husband Andy have three children, Ava, a sixth grader at Scotts Ridge Middle School, Owen, a fourth grader at Scotland Elementary School and Georgia, a second grader at Scotland. Stephanie has been active with the Ridgefield Public Schools since before her children were even school age as a member of the Superintendent’s Advisory Council. This led to her involvement with READ (Ridgefielders for Excellence in Academic Development) which worked to make a full day kindergarten a reality for Ridgefield’s children. She has been a member of the Scotland PTA Executive Board and is currently serving as PTA co-president.